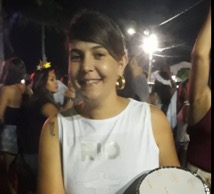 This blog is all about the cultural exchange between two schools from across the world helping to support and further the educational opportunities provided by Onda Solidaria. 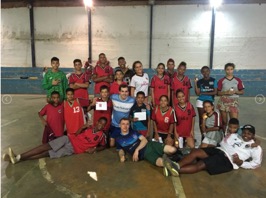 The Charity and Links with Active Citizenship

Vila de Sonhos, a project of the Onda Solidária NGO, is located in Santana do Deserto (MG), a town 30 km from Três Rios and has approximately 4 thousand inhabitants. came representing the British School (Mountgrace School).

Professor Brett Kingsnorth, accountant Khushil Gokani and car designer Michael Gillman spent two days (April 3 and 4) in Rio de Janeiro, where they met the city and went to São Cristovão, on the Onda Esportiva, where they interacted with the children and young people.

During the visit to Santana do Deserto, which lasted four days, the multipurpose space “Chibuzo ‘Lucky’ Omisa” was inaugurated in the Village of Dreams, in honor of an English student who died last year from cancer and the family helped in the construction of this site, which will be used for numerous activities.

THE EXCHANGE OF IDEAS

The visitors brought letters from the students of England and carried in their luggage the letters of the Santanese. “The intention is to promote this integration, to maintain a relationship of friendship and fraternity between us and them. This wave of goodness, which is international, allows children and young people of the world to connect and learn in a practical and experiential way so that we can be more supportive, “said Ricardo Calçado, founder of Onda Solidária and Vila dos Sonhos. The group returned to England on Sunday. 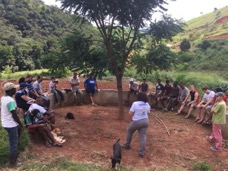 THE FUTURE FOR VILLA DES SONHOS

The space functions as an eco social center and is a model of education and generation of opportunities based on concepts alternative to the standard of living of large urban centers. It is a school about environment and sustainability.
For five years the Vila dos Sonhos has been offering educational projects aimed at children and adolescents in the region, with activities that include the construction of the first houses with ecological bricks, the production of fertilizer bricks, the reuse of tires, organic gardening, ecological walking, planting trees – more than a thousand seedlings have already been planted, being more than 20 fruit, permaculture course, water catchment, training with young people and teachers and teamwork. 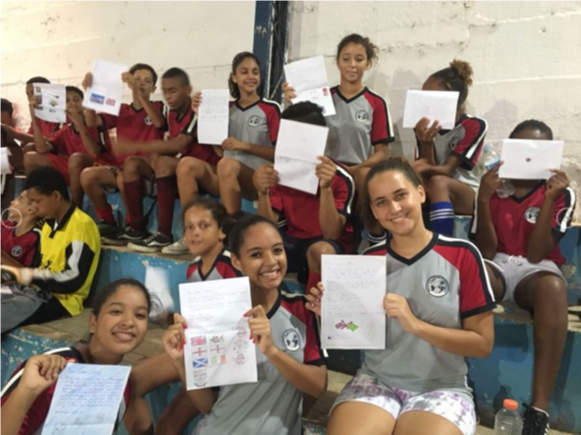 « Flipped Learning and the Homework Revolution

The Importance of Peace and Nuclear Weapons Education in Citizenship »