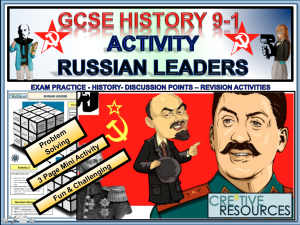 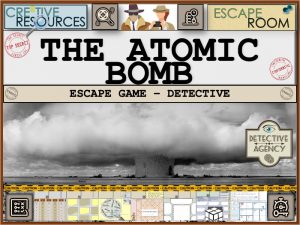 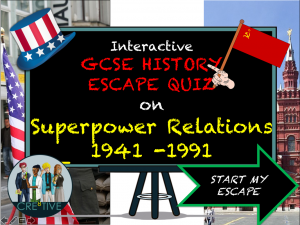 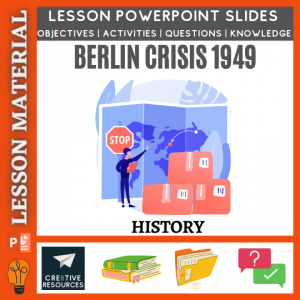 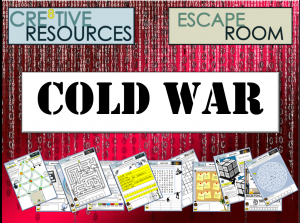 A bundle of lessons and activities containing eight hours worth of lessons all about the Cold War including an introduction to the Cold War, Atomic bomb, salami tactics, Berlin Blockade, Cuban Missile Crisis and the Vietnam War. These are ideal for a Year 9 group, or as an introduction lessons for a GCSE group. This will save you many, many hours of planning.

Every lesson is differentiated to at least three levels of challenge, has source analysis tasks, peer or mini-assessments, clip tasks with differentiated questioning, essay or literacy focus tasks for GCSE skills prep. This is inclusive of all the standards you’d expect – starters, plenaries, measurable LOs, well presented Powerpoints and easy to follow worksheets with instructions.