Previously Secondary School Head of RE& Citizenship in Central London 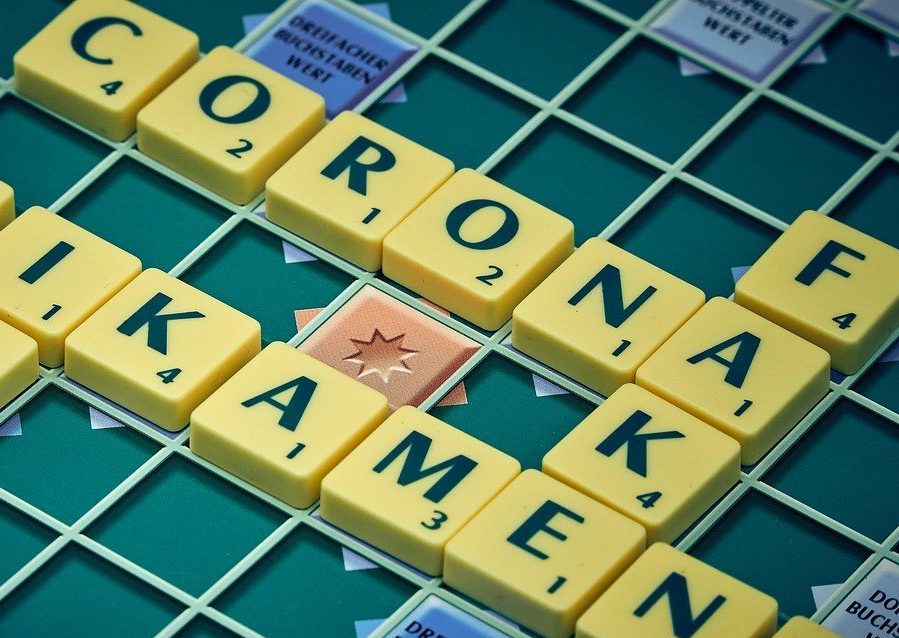 As I’m writing this I, like almost everyone else, am in self-isolation because of the Covid-19 crisis.

This is by far the most significant historical event I have lived through. It’s stressful and harrowing, but unlike, say 9/11, most of us won’t remember where we were when we first heard of this. It built gradually but its effects are far more pervasive and will undoubtedly have a much bigger impact on the world than 9/11. And once again we see people struggle to come to terms with it. My concerns regarding the pandemic and young people are two-fold.

My first concern is that, without educators regularly seeing their students, they are left with fewer highly-trained people with a broad range of expertise who can help them navigate what is true or false and, what has been made to try to exploit, rather than to educate.

The second is that the scale of this has led to some educators adopting some dangerously naive views. I am aware of teachers who have spread the Covid-19 conspiracy theories on social media, and it greatly concerns me that some students might also be exposed to this nonsense from these ‘trusted’ individuals. These views are not harmless. Workers installing a vital new infrastructure have received death threats, they’ve been harassed on the streets whilst doing their job. The arson of 5G towers has directly and adversely affected the NHS in Birmingham. Some of the conspiracy theories are also being deliberately spread by the Far-Right and are overtly racist towards the Chinese, others are anti-semitic and blame the Coronavirus on a secret Jewish plot- sound familiar?

Whilst most people probably laugh at these conspiracy theories, they cause me great concern. If we are telling students to question everything (which conspiracy theorists like to do in an attempt to make themselves appear like critical thinkers) but then refuse to accept any evidence that goes against their world view- we are the ones spreading propaganda and disinformation.

Yes, we need to be critical of the government and media, but to dismiss everything they say because it doesn’t fit in with your world view is comparable to how extremists think. We must question, but to do that we must know how to question, and how to examine evidence. We must also have respect for the scientific vigour and processes that will eventually deliver us from this emergency.

Everyone is entitled to their own views, but if those views are harmful to the development of our students then they CANNOT be expressed as the view of the educator- that alone can give them credibility to many young people.

Some teachers might frown upon homosexuality due to their religion, but it would be damaging and unprofessional if they conveyed those views to young people and gave them credence. If a young person is sat in the room who is LGBT+, they might feel they are being attacked, or that they are of less worth than their straight classmates.

In the same way, if an educator wants to believe in conspiracy theories, then that’s up to them. But under no circumstances should they peddle dangerous views in their professional capacity. I taught RE for years without being religious, but I would have never said that religious beliefs were inferior to my atheism. Instead, I taught objectively. I explained what some people believed and why, and then asked the students to consider what they believed and why. To combat fake news, conspiracy theories, extremism, and, ultimately, terrorist ideology, it’s imperative that all educators work together to create students who can effectively assess the validity of information they are exposed to- an increasingly difficult task as we are no longer having that face-to-face contact.

« PSHE Education – Could your period pain be linked to your tight hamstring muscles?

RE (Part 1) What is the point of Religious Education? »