Previously Secondary School Head of RE in Central London

RE (Part 1) What is the point of Religious Education? 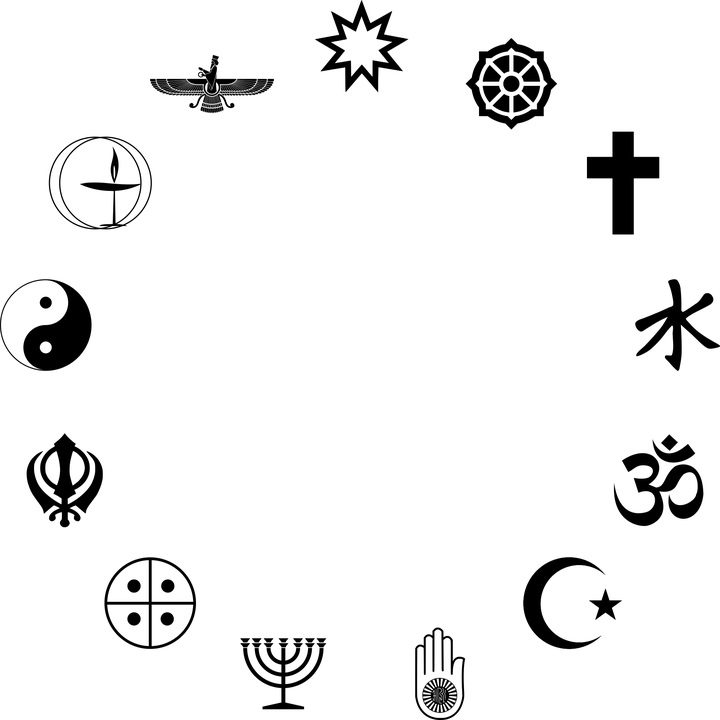 RE is a subject that I have long been passionate about. This is principally because Religious Education can be utilised to develop critical literacy amongst students. As it is compulsory in schools, it means that, even if some SLT take it less seriously than others, it should still be in the formal curriculum and therefore almost all students in the country have this protected time to discuss complex philosophical and moral conundrums.

Unfortunately, the real tangible value of RE in helping young people question and understand the beliefs and views of others is often not fully appreciated. I’ve had too many parents’ evenings trying to explain patiently to parents, who have been reluctantly dragged over to see me by their children because they are proud of how they are progressing, only to be told by mum or dad, “well it’s not that important- they’re not going to become a priest”. Or words to that effect.

I can understand this sentiment, but it’s so far off the mark it’s a shame. Of course, some schools focus more on the religious ‘instruction’ side of things, rather than the critical examination of beliefs, and how they translate into the contemporary world. Religious instruction does still exist but it’s certainly not the norm, and even in religious schools there is a requirement to teach about other world faiths.

These attitudes towards RE are not just prevalent amongst parents. Educators I have met from around the world are confused as to why RE is a compulsory subject here. They struggle to understand its relevance in the world today. But effective RE requires young people to give serious consideration to hugely varied viewpoints from the theological and philosophical, to the moral and practical.

I no longer work as a teacher, but I work in safeguarding and I have particular interest in, and concern about, the prevalence of fake news, propaganda, and extremist views that are eschewed and seen by so many of our children. Does RE counter this? In my view – partly.

An understanding of the differences and similarities between faiths helps develop empathy with those who are different. It also makes it much more difficult for extremists- who want to cause division and mistrust in our society, to get a foothold in the minds of our young people.

RE (Part 2) The Importance of Being Religiously Literate »